In our offer you will find:

Description of the procedure::

Ears usually protrude due to the excessive flattening of the earlobes. Because the growth of the earlobes until the fifth year of age is almost completed, surgery can be performed before starting primary school. It is usually carried out under local anaesthesia, also assisted by an anaesthesiologist (so-called sedation). The cut is located on the back of the earlobe, and after a period of convalescence, the scars are invisible. Excess cartilage is removed, and its remaining part is suitably modelled and secured in the proper position with absorbable sutures. The skin is closed with non-absorbable thin sutures requiring subsequent removal after 7 days.

After the surgery, the patient returns home. For 6 weeks, a protective band should be worn for 24 h / day, after that time, it should be worn only for sleeping. This procedure protects ears against deflection, which could result in damage to the internal seams and the protrusion of the ear. The external seams applied to the skin are removed by a doctor after a week.

Time of incapacity for work::

The period of absence at work or at school is usually about 7 days. 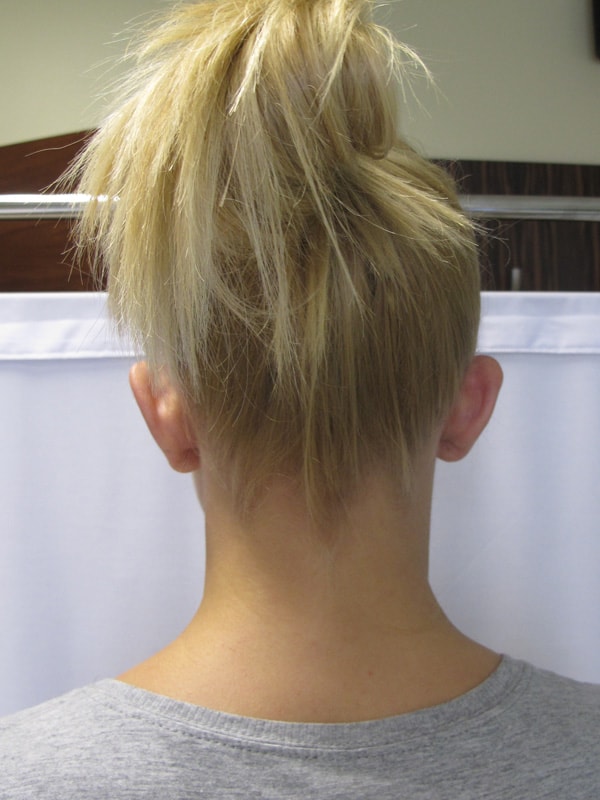 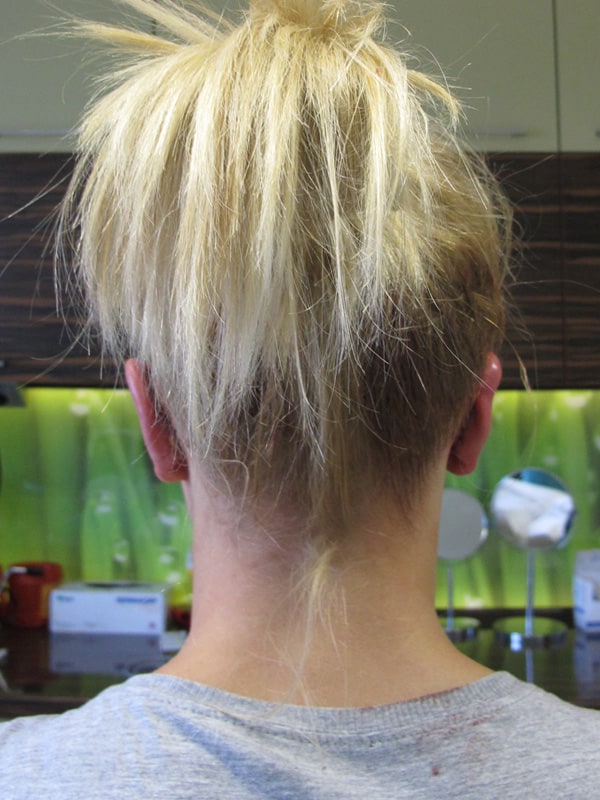