In our offer you will find:

This process consists of many different factors (in women what most often happens is the effect of estrogen on the capillary muscles). The first clinical symptom is redness of the so-called erythema. Initially, erythema passes, but over time it becomes permanent and remains permanent. As a consequence, clear, permanently dilated blood vessels are formed. They are visible through the epidermis. We call such changes telangiectasia.

Permanently dilated capillaries of the subpapillary plexus of skin, which are visible through the epidermis in the form of red “filaments”. In extreme cases, they may closely adhere to each other, so that they give a picture of uniform redness.

The incorrect skin care and ill-chosen cosmetics may exacerbate its “vascular character”.

Description of the procedure::

You should use mild and unscented cosmetics intended for capillary skin, which contain ingredients such as vitamin K, chestnut extract or mountain arnica. In addition, creams with UVA and UVB filters (50 SPF) are also essential; creams with vitamin K, moisturizing creams and lipid;

After the treatment, skin exposure to the sun and sudden temperature changes should be avoided. Therefore, the autumn and winter are the best periods to perform treatments.

Time of incapacity for work::

There is no need to stop working. 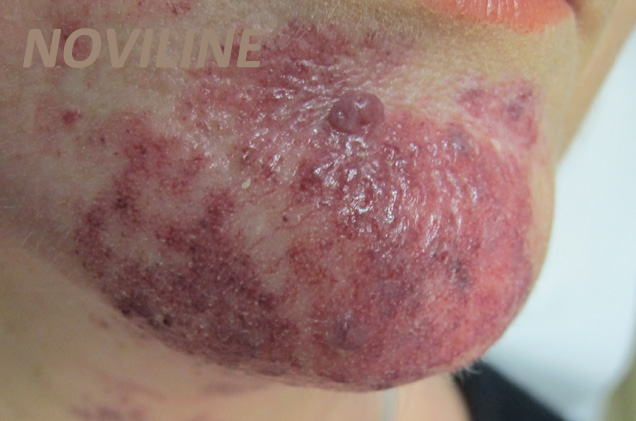 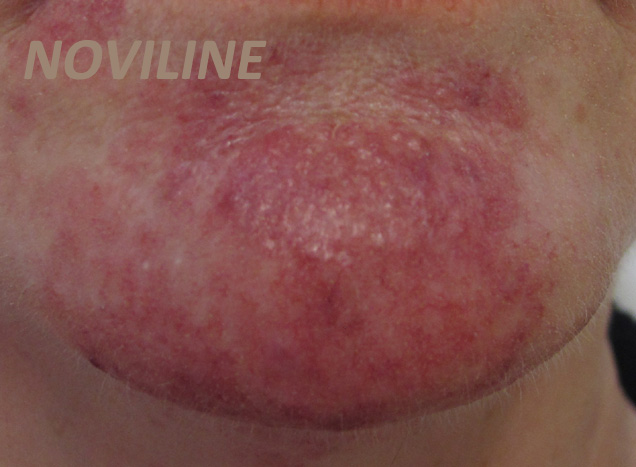 The incidence of angiomas is the highest in the period of the earliest childhood and gradually decreases with age. This disorder appears more often in females.

Symptoms: : nangiomas are most often located within the scalp and neck. Superficial angiomas are in the form of vivid points, most often slightly elevated, usually about 1-3 mm in diameter. The deeper ones shine blue through the skin. Another form of angiomas are angiomas of the porto wine character. They are rare, usually on one side of the body.

Treatment: fter partial limitation of the angioma, residual lesions can be effectively removed with a laser.